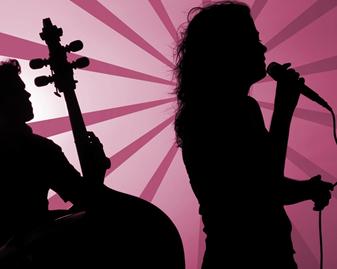 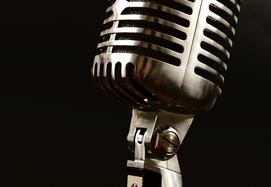 Linda's singing live at this beautiful church on the north shore.

songs from the heart